Tribal Punk is a strategy game, so it is important for a new player to understand the game to avoid wasting resources. Here are some tips for new players in the first few days:

1. Go as far as possible in Combat map 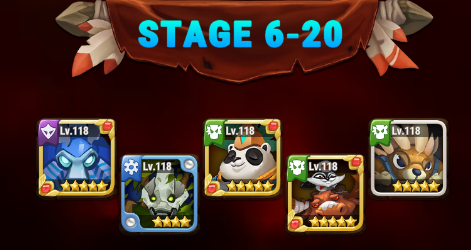 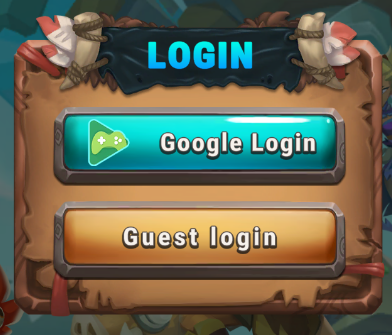 For new players when passing the stage 1-5 (about 5 minutes to play), the system will give players 10 free gacha turns. If this gacha doesn't give you at least 1 Companion 4 stars, then create a new account and repeat until this spin is successful.

3. The main character is the key to victory 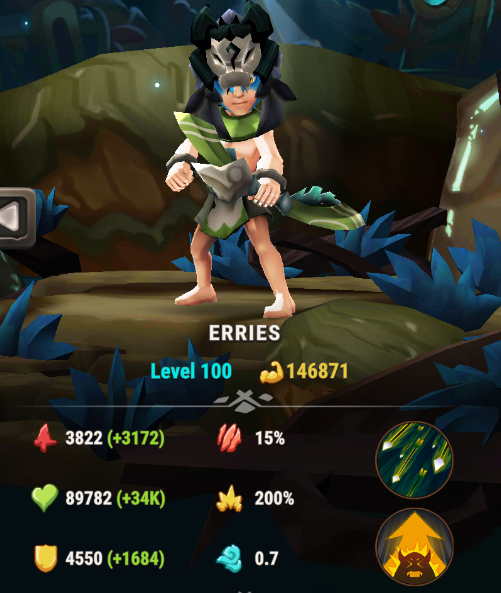 In Tribalpunk, the main character is an important member in the team because in the early game, this is the strongest character on the team (10 Star Companion). Depending on what the opponent is, changing the equipment to be more suitable.

In addition to upgrading for Companion, try to upgrade the main character's equipment because this is a huge source of stat buffs for the team.

4. Don't upgrade 3-star Companions too much 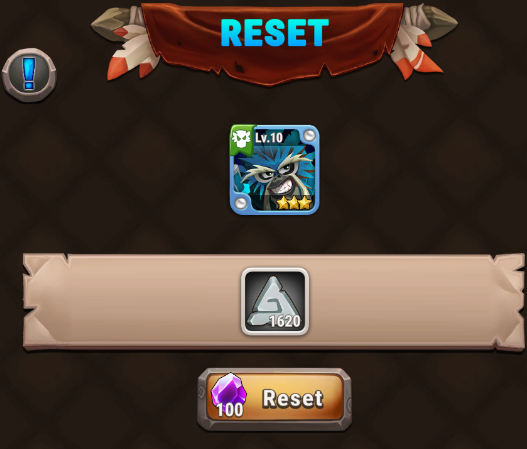 In the beginning of the game, upgrade to the maximum for the 4-star Companion you have. With the 3-star Companion, upgrade up to lvl 20 to avoid wasting resources because when you have enough 4-star squad, the resources used for upgrading

3-star Companion will not be refunded unless you spend 100 Shiny Ore. 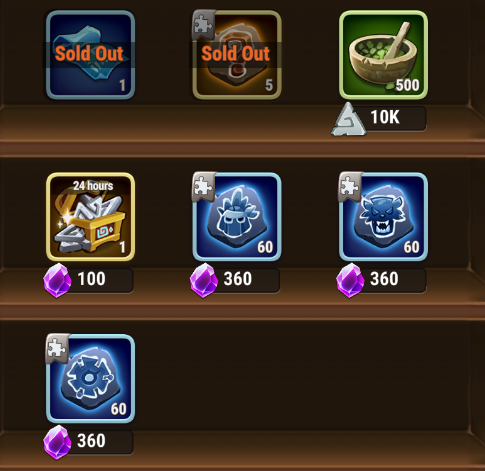 Every day in the Shop will sell 1 Magic Scroll (Used to gacha Companion) and 5 pieces of 4-star Companion (Total 340 Shiny Ore). With this small investment every 10 days you will have 10 spins for only 2500 Shiny Ore and every 12 days will receive a random 1 Companion 4 stars.

A reasonable lineup is one that has at least 4 of the following 5 positions to combine:

The strong Companion of each position you can learn more about in the article "Introduction to the basic Factions". In addition, when forming a squad, try to have a team with 3 Companions or more of the same faction to activate the buffs.